Stuttgart - 25 tons onto a Mountain

Last month Lasten-flug.de carried out a spectacular project on a 602m high mountain on a load flight. For the extension of the vineyards, 20 tons of rock and soil and an excavator, had to be transported onto a mountain. For the major project a helicopter had to fly in, that was able to transport special carrier sacks, also called “Big Bags”. It took the selected pilot only 25 flights to place all materials, in its exact location, onto the mountaintop. Participants were filled with curiosity and intrigue. Because of the perfect preparation, the team was able to finish the project in a short matter of time. The mayor, the press, praised the use of the helicopter, as lots of people stood and watched. Not only was team leader and staff satisfied with the use of the helicopter, but the Lasten-flug.de employees were also very satisfied. 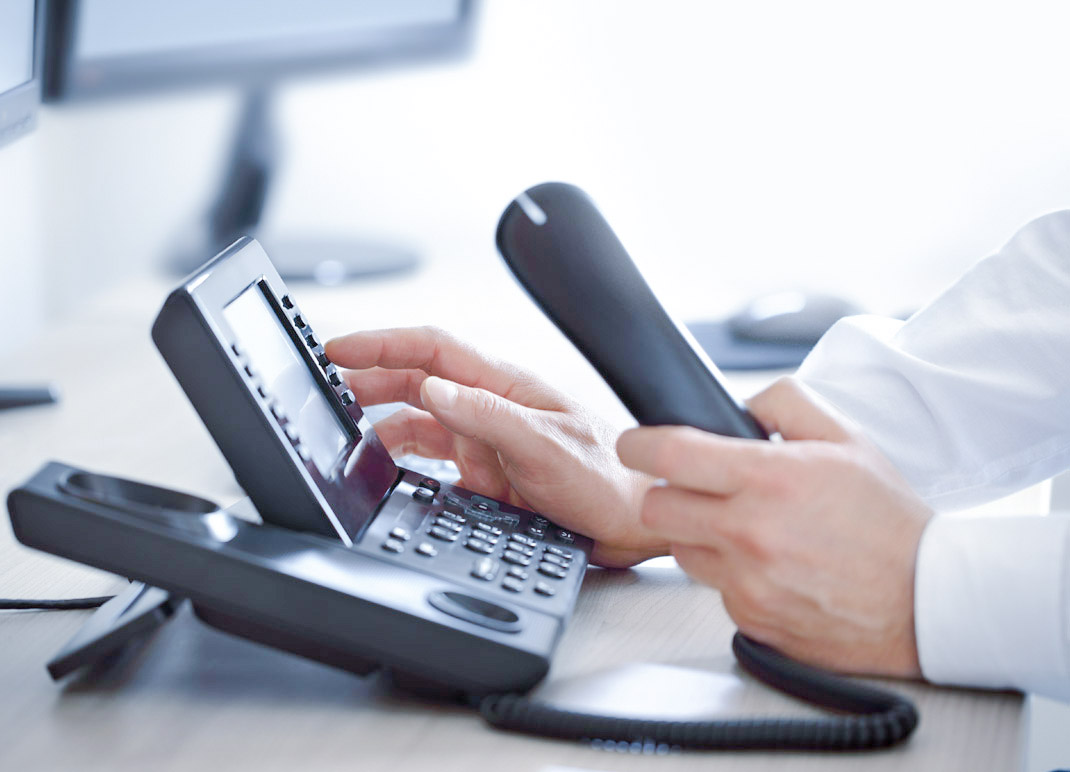